Last night, I celebrated Cayetana at the band’s penultimate show in Brooklyn. Now, bands come and go. It’s the natural cycle of things. I’ve seen many beloved bands hang ‘em up during my ample years as a music fan. Today, though, I find myself reflecting upon the loss of this particular band more than I normally would, and I thought I would put some words to why that might be. Two things have meant everything to me throughout my life: love and music. (Yes, we can give sports a nod here as well, but that means nothing in the face of the other two.)

I have played the role of the truly hopeless romantic for my entire life, and have been fortunate enough to know real love. Anyone who knows me at all knows I joined one of the world’s shittiest clubs in 2014, when I became a widower in my 30s. In the four horrible years that led to that moment, there was no room for anything else in my life. Keeping her alive against the odds was all-consuming. When she died, I was left with a limitless void in my life. I mean…obviously. It somehow went deeper than the self-evident loss, though. Since there had been no room for anything else for so long, there was really nothing left.

This is not to say I had stopped being a music fan or record collector. Somewhere along the way, though, I had completely lost the ability to find new bands. It hadn’t started with the illness, but that had rendered impossible any chance of getting it back. In reality, it had set in at some point in the preceding several years overseas – somewhere in the 2006 range. It happens to almost everyone – you finish college and suddenly have no idea how to find new music. But ME?!? Inconceivable! I was the obsessive collector! The guy cranking out mix tapes for people stuffed with bands they never would have heard of otherwise! How did this happen?

So in 2014, as I was relearning how to put one mental foot in front of the other, cringing each day at the newfound deafening silence in my house, I made the conscious decision to get it back. I started digging around for current best-of lists and found a few things that grabbed me, none more so than Cayetana’s “Hot Dad Calendar”. I watched that video a few times and immediately bought their Nervous Like Me record, which had been out for a month or two (yes, of course I bought all of the variants…). I listened to that album to death. I probably put on “Dirty Laundry” 15 times in a row at one point, behavior I hadn’t exhibited with any song in well over a decade. (Actually, I remember what the previous one was – it was “For the Win” by The Reputation.)

What was special about this? Well, it was honest. Real, open, heartfelt. Each instrument stood out on its own. And, of course, it was catchy as hell. I am a sucker for honest indie rock with an up-tempo guitar edge. Most listeners can tell the difference between honest songs and affect, unless the band is made up of really phenomenal actors. When it’s real, it grabs me. This grabbed me.

In January of 2015, a group of some of my oldest and closest friends decided I needed a break, so they took some time out and took me to New York for a weekend. They were right – I needed it. One friend said he had looked and hadn’t seen any shows I would want to go to that weekend, but thought I should take a look on my own. Oh shit, look at that – Cayetana’s playing in Brooklyn. Done. They slayed Baby’s All Right that night – their performance was everything I wanted it to be. I hadn’t realized that the Brooklyn show was basically a Philly indie rock showcase, so that opened me up to a bunch of other bands. 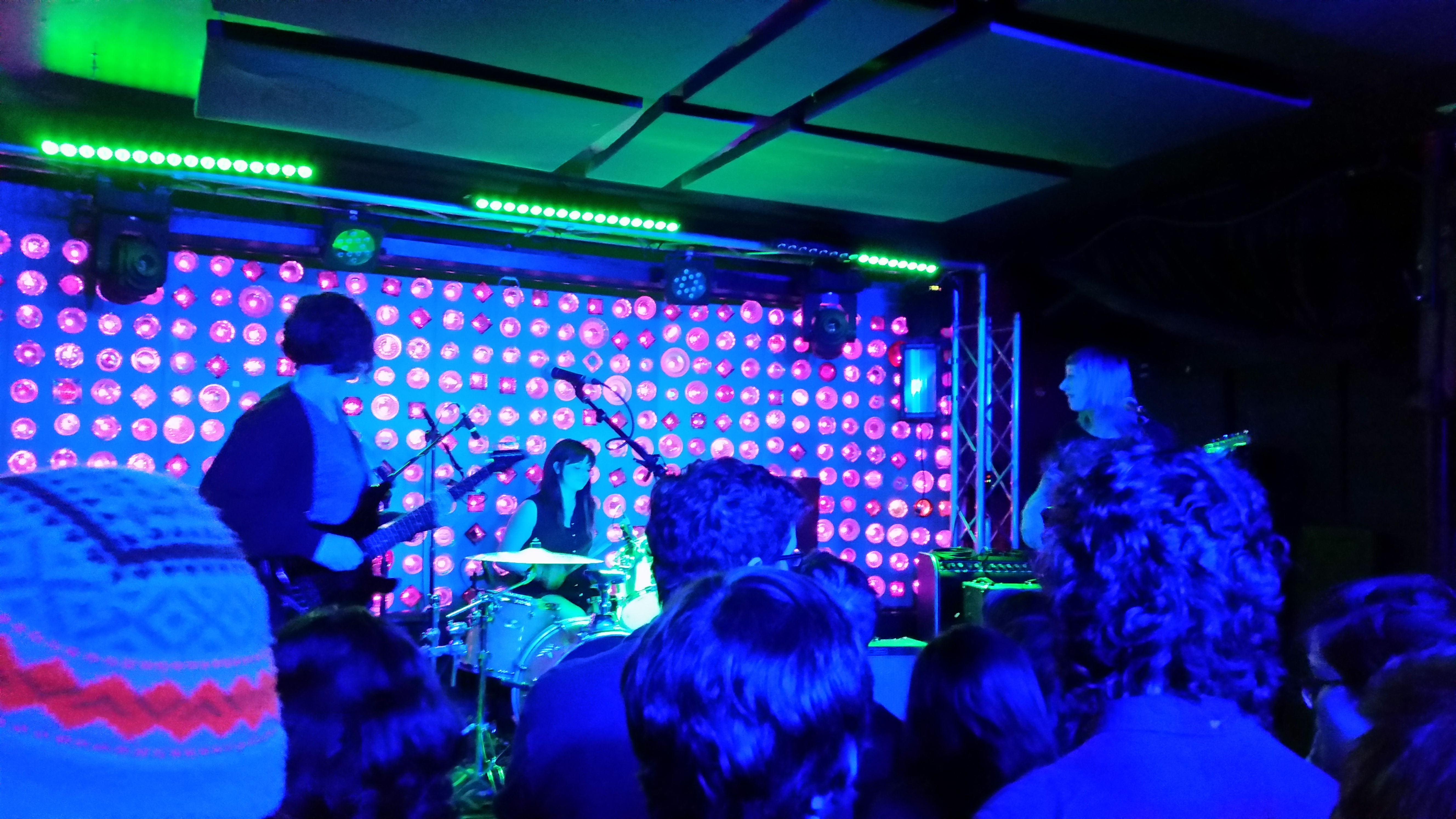 I saw them a bunch of times in the subsequent months and years. August 2015 was notable – I caught a great show of theirs at St. Stephens Church in DC, and then, two weeks later, they were playing again in Baltimore. I had planned to go, but did not. Why? Well, 1) I had seen them two weeks prior, 2) getting to Baltimore from DC for a weeknight show was a pain in the ass, and 3) I wanted to not be a zombie for a date I had the next night. Who knows how this would have gone otherwise, but I am glad I was fresh the next day, as the date went rather well – I somehow found real love again and married her a year later. What I didn’t realize was that Chumped played that night as well, and I didn’t know them yet, but got fully hooked on them later, and that turned out to be the only time I would have seen them play. Unfortunate, but I’d say it was an acceptable trade-off, all told. 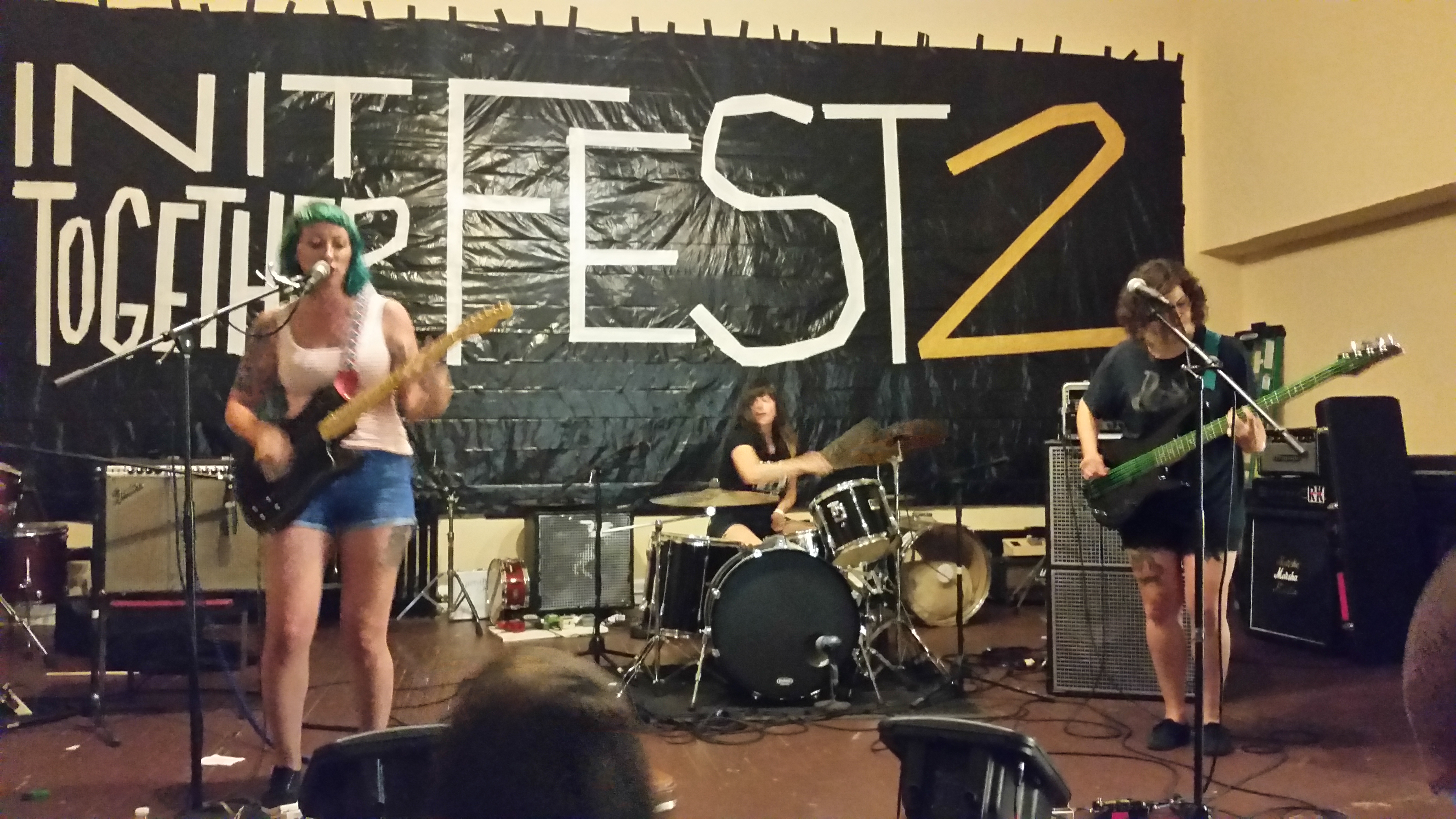 Anyway, I guess this is all to say that Cayetana has been intertwined with my personal rebirth for almost five years. In that time, I found love again and rediscovered my ability to dig deep and find great new bands, and this band was there at all of the pivotal moments in my journey back from a dark place. And I guess that’s why it is more difficult than normal to say goodbye. But I must say goodbye, and I also say thank you, Cayetana. I do not know you personally; I have only even met one of you once – Augusta once at one of her solo performances. But the honest, poignant music you have put out into the world will forever hold extra meaning for me, as a symbol of my musical reawakening. 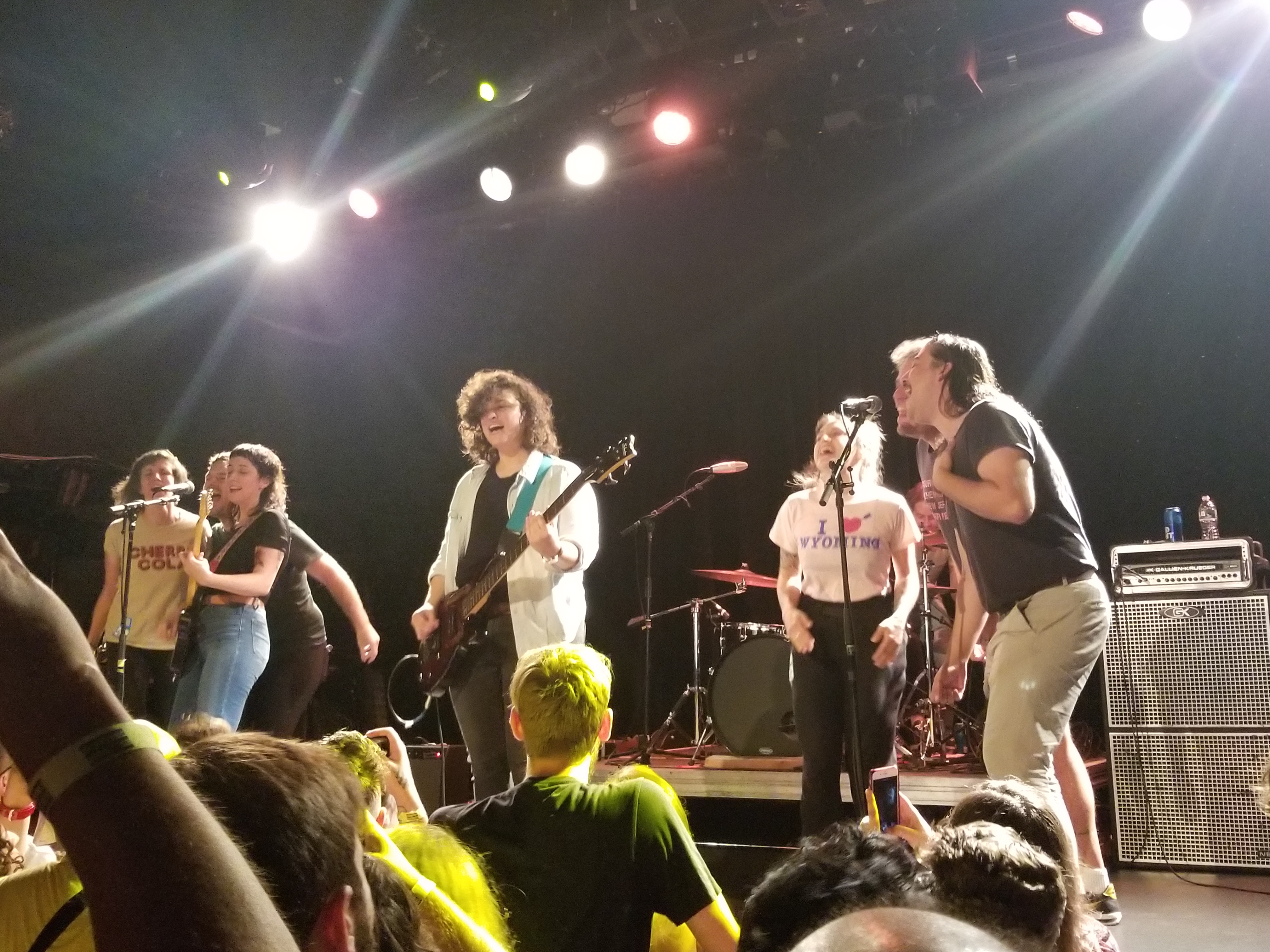